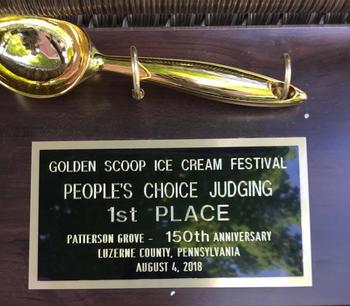 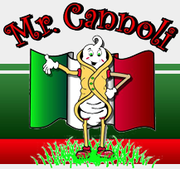 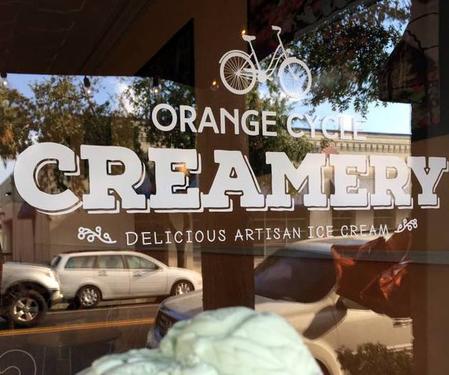 This Tennessee Ice Cream Shop Has Over 25 Flavors And You’ll Want To Try Them All - At Clumpies Ice Cream Co. in Chattanooga, Tennessee, chilly summertime treats are celebrated all year round with seasonal flavors and a whole ream of classic favorites. "Only In Your State" (Tennessee) April 27, 2019 by Meghan O'Brien. 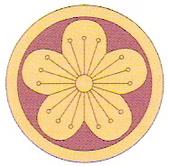 What a difference a year makes!

Emery Thompson Machine is proud to announce the promotion of Slade Harmon from Plant Manager to Vice President of the Corporation. Slade was responsible for the design, construction and certification of our new CB-350 batch freezer. His efforts have also increased production, reduced manufacturing costs and topped off 2011 with a 50% increase in sales. He has our heartfelt thanks and congratulations!
<Photo: Slade Harmon and Steve Thompson, Jan 10, 2012>

(a)Description. Water ices are the foods each of which is prepared from the same ingredients and in the same manner prescribed in 135.140 for sherbets, except that the mix need not be pasteurized, and complies with all the provisions of 135.140 (including the requirements for label statement of ingredients), except that no milk or milk-derived ingredient and no egg ingredient, other than egg white, is used.

Think you need a pasteurizer for your Italian Ice and Sorbet?
Italian ices do NOT need to be pasteurized! Re:fda.gov 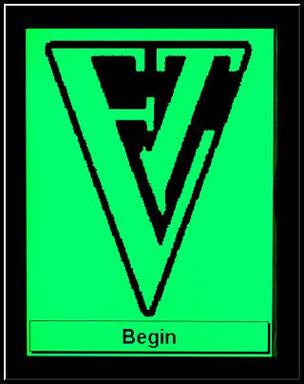 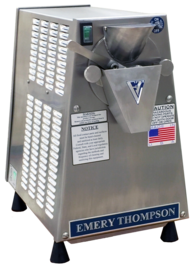 ​Hay Rosie Scoops Dinner-Inspired Flavors in Carroll Gardens
Stef Ferrari brings unique custom frozen dessert recipes to her Hay Rosie Ice Cream Co. customers; all made on her Emery Thompson Batch Freezer. Her business has expanded from the tasting room at her Sackett Street location in Brooklyn to providing wholesale product for local restaurants and soon to grocery shelves!

Local Little League and ice cream shop team up to support fallen trooper's family - Spencer's Ice Cream and Glenburn Little League are teaming up in an effort to raise funds for the family of Detective Ben Campbell. - Courtney Cortright, WABI5, Bradley, ME. April 25, 2019

​​Check out the amazing innovative frozen desserts Ken Lo and Paul Kim create with their Emery Thompson CB-350 batch freezer at Ice & Vice Craft Ice Cream Shop on New York's lower east side! - CBS Sunday Morning JULY 12, 2015, 10:34 AM | Nancy Giles learns there is nothing plain vanilla about some of the ice cream flavors that are being concocted for hip, discerning palates. Bacon ice cream, anyone? 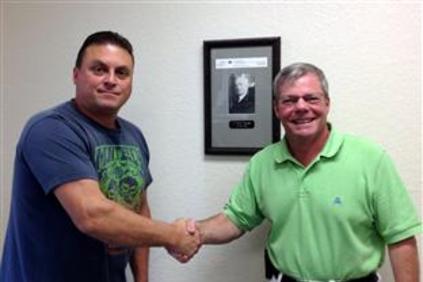 Daniela Mintenko turned love of ice cream into career. Mintenko has been churning out ice cream creations for the launch of Dandy's Artisan Ice Cream in Regina, SK. Each batch takes about 15 to 20 minutes in her Emery Thompson machine. - Samanda Brace, CBC Saskatchewan, Feb 8, 2019

Home-made ice cream shops have been cropping up around San Diego the past couple years, but this small National City institution has to be the oldest, opened by its namesake owner in 1948. The current owners have been running the place since 1995, but they’ve embraced the shop’s original equipment, which was already old in 1948. They’ve speculated the shop’s Emery Thompson ice cream maker is over a hundred years old. - Ian Anderson, San Diego Reader, April 9, 2019

The Screamery in Tucson is the first in the city to pasteurize its own ice cream. 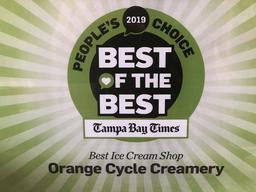 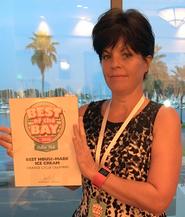 Orange Cycle Creamery wins again! - 2019 Tampa Bay "Best of the Best" They previously won the Critic's Pick Award for Best House-Made Ice Cream in 2018's "Best Of The Bay" They bring fresh ingredients and distinctive recipes made from scratch to their Tarpon Springs Florida customers, powered by their Emery Thompson CB-350 batch freezer.​